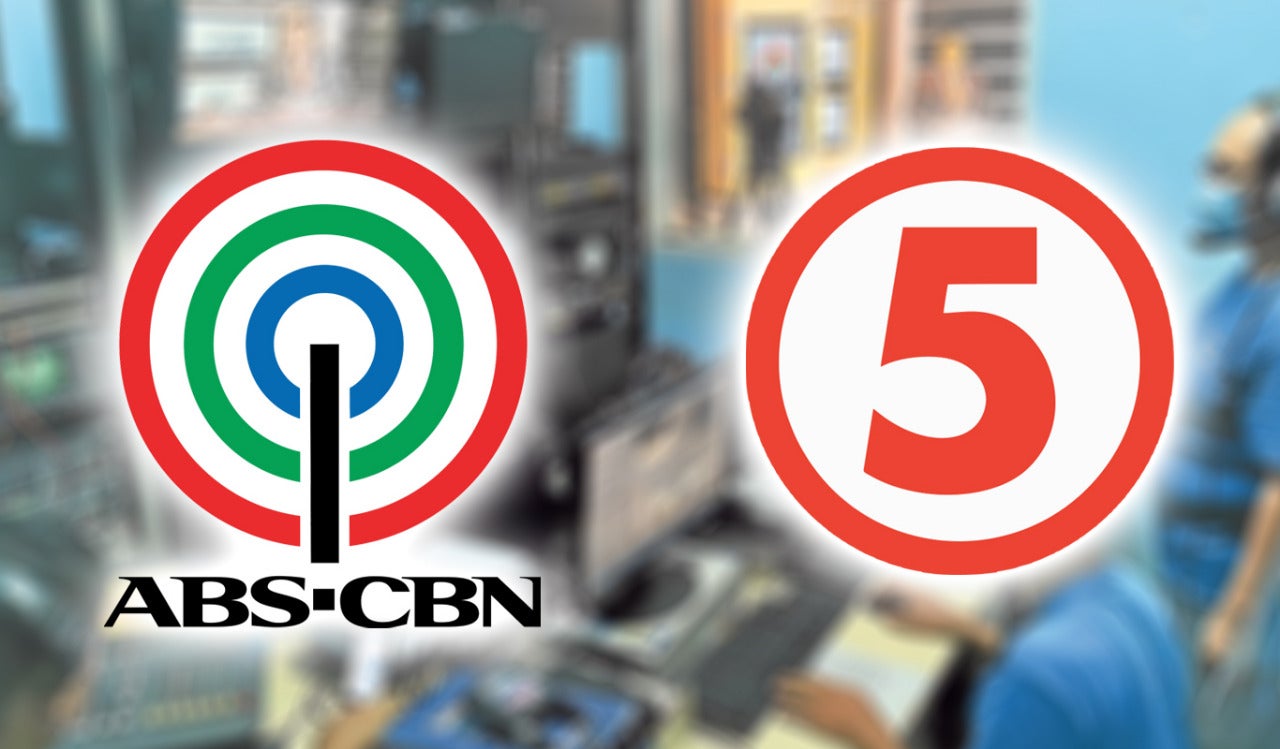 ABS-CBN Corp. and businessman Manuel V. Pangilinan’s TV5 Network Inc. announced an investment deal on Thursday that is expected to bolster TV5’s presence in the broadcast industry and give the Lopez family-controlled operator the defunct Channel 2 a way around its lack of franchise in Congress and has a permanent place to air its programs in the free TV space.

ABS-CBN, in a statement to the local stock exchange, said it would acquire 6.46 million new ordinary shares of TV5 for 2.16 billion pesos. This represents 34.99% of TV5’s total outstanding share capital.

The deal, which is expected to close within the month, also includes convertible notes worth 1.84 billion pesos to be issued by TV5 to ABS-CBN. Subject to regulatory approvals, this will allow ABS-CBN to purchase additional shares to increase its stake in TV5 to 49.92% eight years after its issuance.

“This transaction is clearly transformational for both companies and is contemplated to significantly enhance TV5’s ability to deliver content and coverage to Filipino audiences across entertainment, news, sports and utilities,” said ABS-CBN said in a statement.

The partnership had been highly anticipated after reports of the potential joint venture first broke in June.

The Lopez-led network has operated without a free-to-air franchise for two years after its renewal request was denied under the previous administration by a House of Representatives dominated by allies of then-President Rodrigo Duterte.

In January last year, ABS-CBN entered into a block lease agreement with TV5 to allow the premiere’s popular shows to be broadcast through the network run by Pangilinan. He also turned to digital platforms to stay afloat.

“We welcome ABS-CBN’s entry and investment in TV5, as ABS-CBN has always been the leading developer and provider of Philippine-related entertainment content, not only in the Philippines but also overseas,” Pangilinan said.

“For ABS, this represents a fantastic platform for us to achieve synergies in production content and talent management, as well as maximize the delivery of our content,” said ABS-CBN President , Mark Lopez.

ABS-CBN President and CEO Carlo Katigbak said, “The partnership is in line with ABS-CBN’s strategic intent to evolve into a storytelling company whose goal is to reach as wide an audience as possible.

Head of Infrawatch PH, Terry Ridon, said “the new partnership is a testament to the enduring quality of content produced by ABS-CBN, which has remained cutting edge and relevant despite the previous government shutdown in 2020” .

However, he warned that “adversaries of ABS-CBN at all levels of government will attempt to sabotage this partnership.”

In fact, the National Telecommunications Commission (NTC) said Thursday that it was “monitoring the progress” of the partnership.

NTC Commissioner Gamaliel Cordoba highlighted the need to review alleged ABS-CBN violations that were flagged at its 2020 franchise renewal hearing, including tax payments and foreign ownership that ABS-CBN had previously refuted.

“The NTC has issued a memorandum directing that a franchisee shall not enter into commercial agreements in which the NTC has jurisdiction, with those who have outstanding obligations to state and local governments,” Cordoba explained.

He said “the franchisee must ensure that all parties with whom it deals or enters into agreements will obtain clearances” from the Bureau of Internal Revenue, the Bureau of Customs, the Securities and Exchange Commission and the NTC.

“Commercial agreements along with these authorizations must be submitted by the franchisee to NTC prior to consumption,” Cordoba said.

Cordoba said other government agencies, including the Department of Justice and the Philippine Competition Commission, should investigate the alleged violations.

In addition to the equity agreement, Cignal Cable Corp. de TV5 has also signed an agreement to invest in Sky Cable Corp. of the Lopez group, which should extend the coverage of the latter.

Regarding the cable television agreement, Cignal entered into an agreement with Sky Vision Corp., ABS-CBN Corp. and Lopez Inc. to acquire a 38.88% stake in Sky Cable for 2.86 billion pesos.

The investment would benefit Sky Cable’s more than 300,000 cable subscribers and nearly 350,000 broadband subscribers, as it would “significantly expand its coverage, offerings and services”.

“It will also allow Sky Cable to extend its broadband reach and capacity in support of the government’s plan to prioritize the development of the country’s digital infrastructure, reaching more of the population. Philippines and giving them more choice for their content and internet needs,” Cignal said.

Economic news in less than a minute