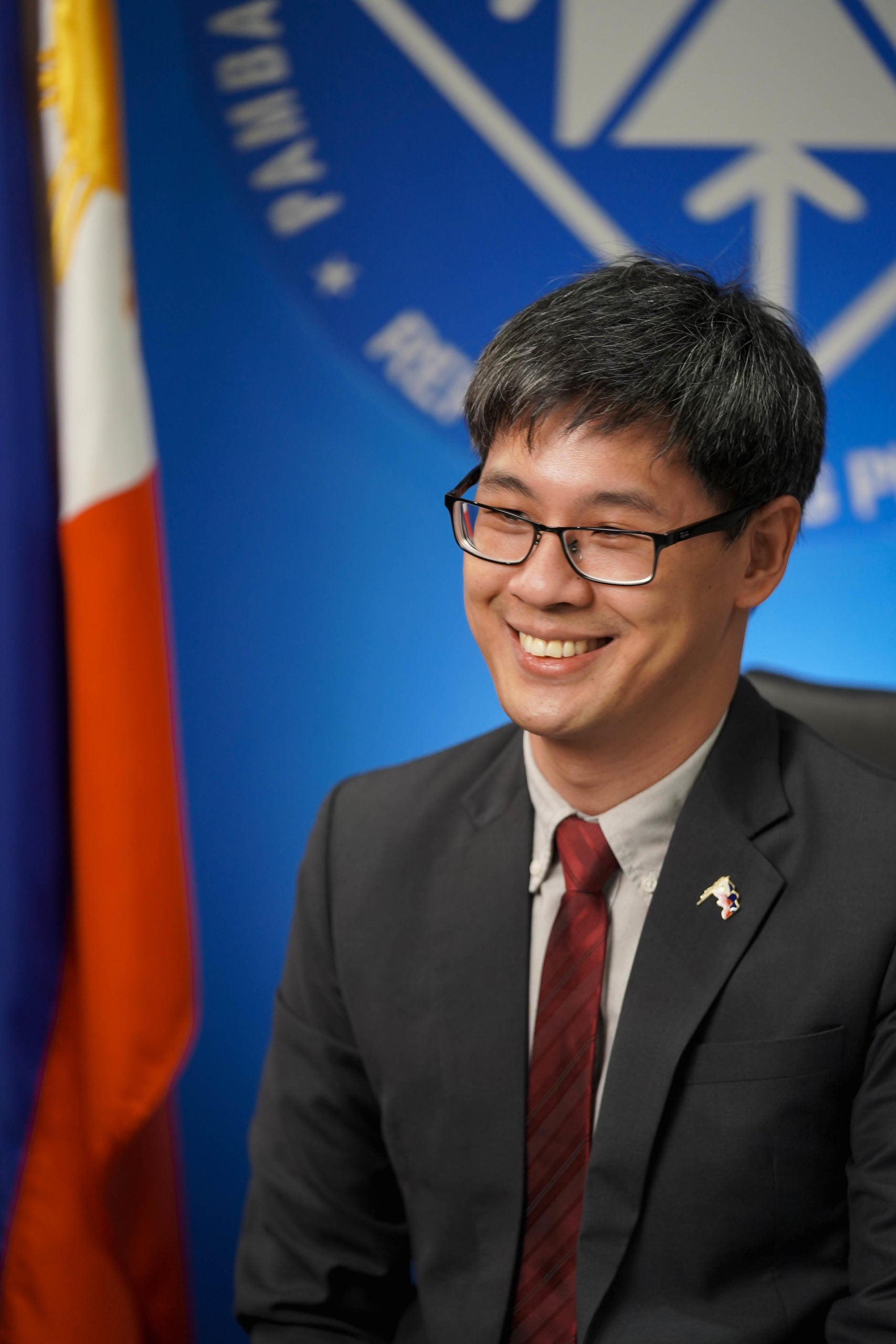 MANILA, Philippines — The country’s chief economist said Tuesday (March 15) domestic demand boosted by economic reopening will shield the Philippines from the fallout of the war between Ukraine and Russia and bring gross domestic product (GDP) back to 2019 levels in the first quarter of 2022.

“We have made significant progress over the past few months in our fight against COVID-19,” Socio-Economic Planning Secretary Karl Kendrick Chua said at a press briefing.

“Our recent move to Alert Level 1 in many parts of the country is expected to generate an additional 9.4 billion pesos per week of economic activity. Despite continued global tensions, we remain confident that the economy will return to pre-pandemic levels within the year,” Chua said.

Chua, who heads the state planning agency National Economic and Development Authority (Neda), said the economic team was pushing to move the whole country to the lowest alert level 1 while considering proposals to dismantle all pandemic restrictions in Metro Manila and other areas under a “zero” alert level to protect the national economy from the impact of high oil and commodity prices caused by Russia’s invasion of Ukraine.

Chua said placing the entire Philippines under Alert Level 1 will add 16 billion pesos to production per week, while restarting all face-to-face schools would increase economic activities by an additional 12 billion pesos per week. week. “We have very strong growth potential on the home front,” he said.

Chua said the economic team is sticking to the GDP growth target of 7-9% for 2022.

“Unfortunately, we are facing global headwinds for our economy. We believe we have a very strong national economy that can withstand this,” Chua said.

“We also believe that the current global tension is temporary in nature. It will affect some people and some sectors, and we are ready to support the affected sectors,” Chua said.

The Neda chief was referring to the total of 6.1 billion pesos in subsidies and fuel rebates to be given to drivers of public utility vehicles (PUVs) and agricultural producers respectively, which will be split into two installments this month. and next month.

Chua said the war between Ukraine and Russia will hit the Philippines in four areas: commodity prices, financial markets, trade and overall business confidence. The impact on the national economy will depend on “how long or how long this crisis lasts”, he said.

“The most important thing is that we rely on our national base. We are still far from reaching the normal life we ​​last saw in 2019,” he said.

“There is still a lot more to do on the domestic side – where we have control – to cushion any risk coming from the global side,” Chua added, noting that the economy was still short 40 billion pesos per week per week. compared to before. -pandemic exit.

For example, Chua said business process outsourcing (BPO) workers who are ordered to return to their physical workplaces from April 1 would add to economic output.

While Chua said he appreciates the contributions of the BPO and non-BPO sectors to the recovery of the economy, “part of getting back to our ‘new normal’ is really continuing our pursuit of work where business should be.” “, citing mobility data from Google showing 85-90% of most other sectors had already returned to their workplaces.

Since the Philippines is a net oil importer, targeted subsidies to those hardest hit by soaring fuel prices amid tight global supplies would temper inflationary pressures locally, Chua said.

Chua said the prolonged pandemic likely kept the level of poverty nationwide last year higher than the pre-pandemic rate, but only with a “slight increase.”

He argued that targeted subsidies will prevent vulnerable sectors from falling into temporary poverty amid the war between Ukraine and Russia. “We will calibrate our grants and our response to address this temporary concern.”