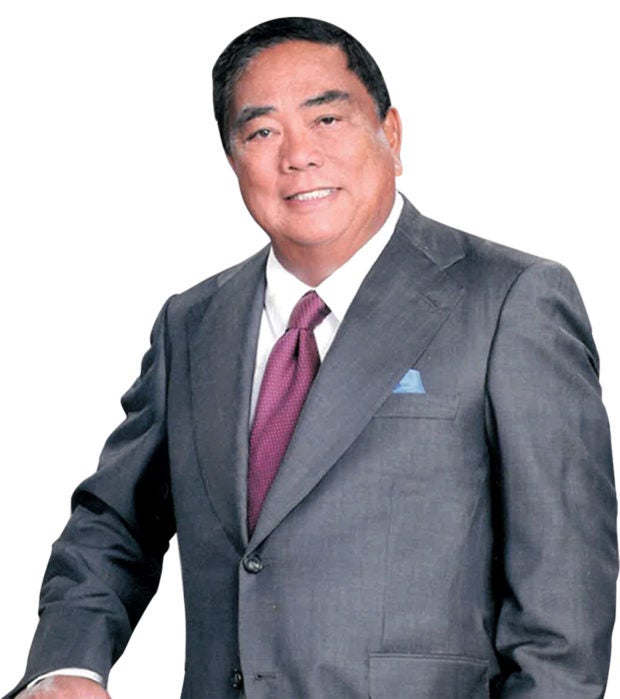 The story of U-BIX tells how two founding partners, lawyers Enrique “Ike” Belo and Edilberto “Bert” Bravo, brought their vision of a sustainable business to fruition. Their introduction to the business world began when Bookhaven, the office supply and stationery company started by Bert and his wife, Dr. Felina A. Bravo in 1968, was later expanded into a partnership with Atty. Ike Belo. Fel was then treasurer and office manager while Bert acted as general manager and head of sales.

Bravo admits Bookhaven’s early success can be attributed to the sacrifices of Dr. Fel Bravo who spent 15 hours a day overseeing the operation of their fledgling business and enforced strict expense controls. Bravo fondly remembers how his wife refused to buy clothes to conserve their limited funds.

Bravo also fondly recalls his wife being 9 months pregnant with their first child May Ann, but continuing to work. On the night of March 29, 1968, his wife Fel told him to rush her to Lourdes hospital because she felt she was going to give birth to her first child. Bravo recalls this event to show the sacrifices that small business owners go through to overcome lack of capital. 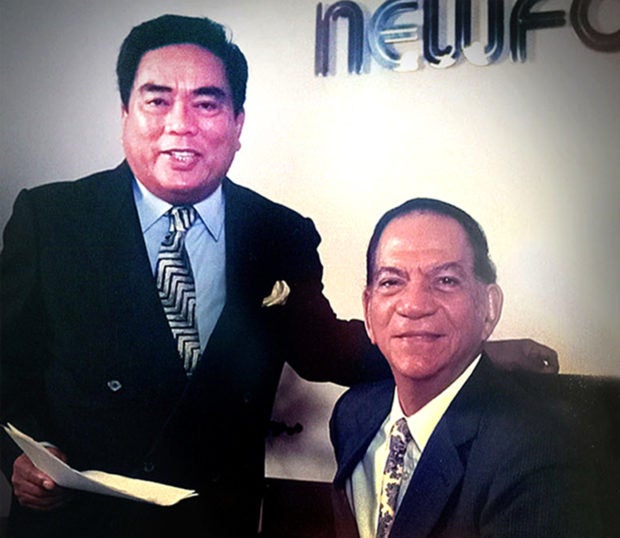 From office supplies to office machines

Their initial success with Bookhaven encouraged them to broaden their business horizons. A trip to Japan resulted in their first ever business alliance with Konica Corporation (which eventually became the Konica Minolta Corporation). U-BIX Corporation was born on February 11, 1974, and Bookhaven became the holding company. This marked the start of a difficult and exciting time for Belo and Bravo which continues to this day. U-BIX was ultimately recognized as one of the nation’s pioneers and leaders in laser printing and plain paper copying technology.

From the start, Bert Bravo was committed to the idea that technology alone would not be enough to support the growth and development of a company. This should include committed leadership and quality service to maintain customer satisfaction and loyalty.

Bert Bravo acknowledges that U-BIX owes much of its success today to the contributions of its executives and staff, some of whom were recruited from day one and stayed on until retirement. Among them were Francisco A. Mendoza, executive vice president and general manager, Danilo S. Casaje, executive vice president of finance, and Vida C. Ty who started as an office accountant, then left and assumed the presidency of U-BIX. in 2003 until her retirement in 2006. She served another year as president in 2019. Each of them has a favorite story from their early U-BIX days. Their favorite was the story told by Mr. Casaje of how they managed to retrieve the newly arrived photocopiers from the Customs Office without a delivery truck. They took the machines out of their boxes and loaded them into their utility van, packing them up again when they arrived at the office. 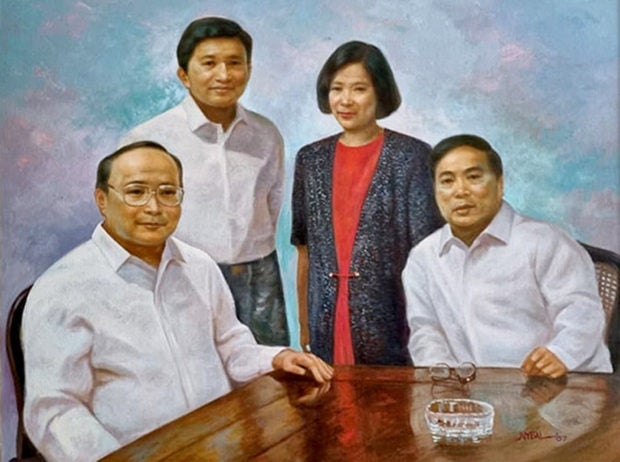 The first leaders of U-BIX

U-BIX forged more alliances in office-related businesses. Okamura Corporation of Japan, a world leader in office furniture systems, became a partner in 1993. Since then, U-BIX has distributed and installed top quality office chairs, desks and workstations. In 1996, Facilities Managers, Inc. (FMI) was formed when U-BIX entered into a licensing agreement with US-based ServiceMaster, a world-leading service company providing professional facilities management to its customers. Currently, clients include hospitals in Metro Manila, corporate offices and business process outsourcing companies in Luzon and the Visayas.

In 1999, U-BIX acquired the distribution of RISO, enabling it to offer low-cost, fast and easy printing.

Digital technology drives the U-BIX focus. As expected, more innovations and more companies will continue to evolve and U-BIX will be at the heart of developments in this area. There will be additional challenges that U-BIX is happy to address. In 2012, U-BIX launched its PrintHub exhibitions to showcase and promote the productive, efficient and profitable world of digital technology and print services.

A major achievement in 2006 was obtaining ISO 9001:2000 certification for its marketing and distribution systems. With him, U-BIX joined the growing circle of ISO-certified companies in the Philippines. U-BIX is currently working on recertifying its ISO 9001:2015.

Navigate the world of investments

In recent years, Bert Bravo has continued to diversify its activities even further. Added to the range of commercial machines are hotels and resorts, coffee roasting and retail using e-commerce. He is also now in construction and real estate development businesses. How does he manage his diversified investments? His answer: concentration, decisiveness and flexibility. Isn’t he afraid of failure? Bert Bravo admits he is an avid risk-taker and says he uses his “intuition” when making investment decisions. The other thing he is proud of is the reliability of the company. Trust guides customers when deciding to do business with a company. Customers must believe that the company genuinely cares about them. It cannot be a random service, which is why U-BIX goes to great lengths and invests time to ensure that the customer receives the best service they deserve.

48 years of successful customer service is no small feat for U-BIX. In two years, U-BIX will celebrate its golden anniversary. U-BIX looks forward to more years to stay in business successfully.