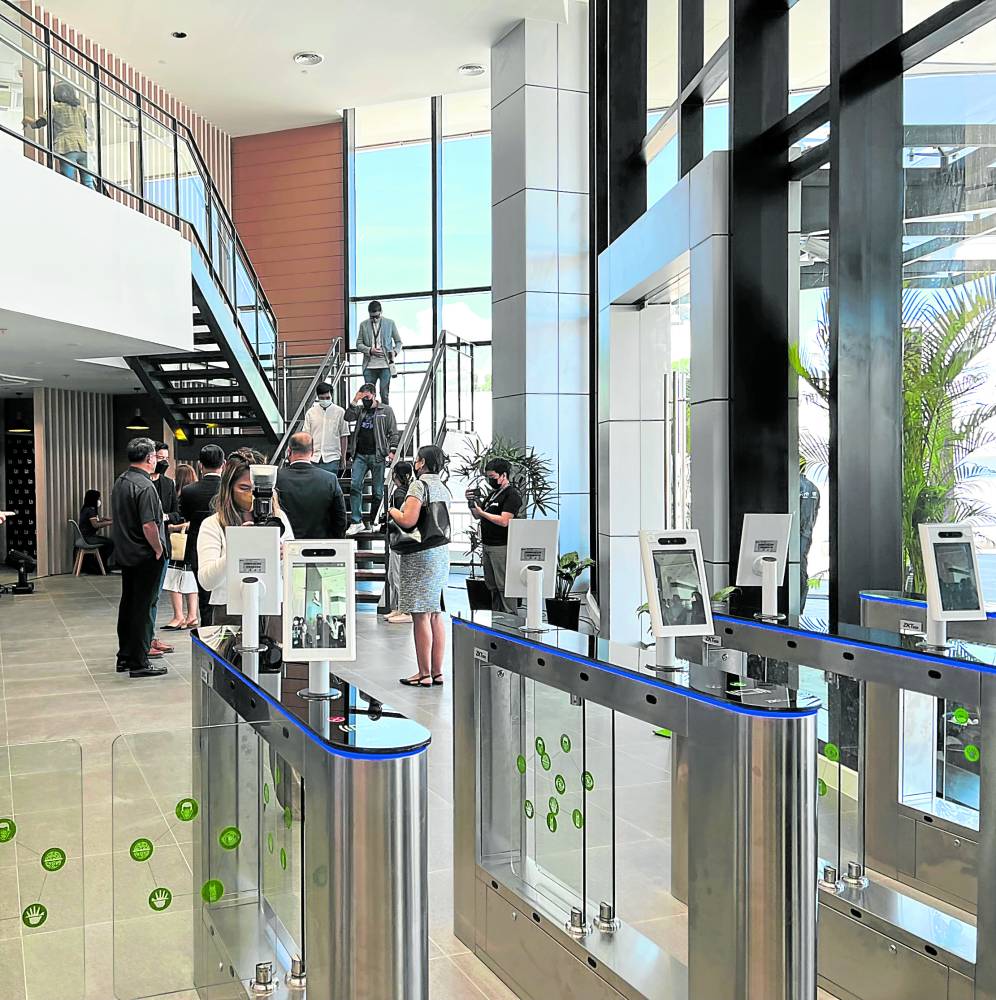 Your face is your identifier when you enter this smart building. A visitor registers at an automatic check-in terminal and crosses the electronic barrier which opens by facial recognition.

This is UnionBank’s newest glass-laden innovation campus in the Sand Hub Technology Park in San Pedro City, Laguna. The 8,000 square meter facility is the first of three buildings in a complex planned by UnionBank taking inspiration from Apple’s Mothership campus in Cupertino, California. It is the first of its kind in the Philippine banking industry.

As the Aboitiz Group aspires to be a “techglomerate,” which abandons the traditional corporate framework in favor of an agile startup culture, its banking arm, Union Bank of the Philippines, plays a vital role.

There was a time when people compared UnionBank to a hedge fund, with its fortunes tied to its still-performing treasury team. But to generate more sustainable income, the bank has repositioned itself as an enabler of “invisible” banking. It now sees itself as a technology company with a banking license, whose mission is to integrate banking into everyday transactions.

This innovation campus is the embodiment of this mission: a center for research and development. It houses UnionBank teams working on artificial intelligence (AI), data science, blockchain and other futuristic elements under one roof. There is also a Cyber ​​Security Center that serves as a redundancy backup for UnionBank’s headquarters at Ortigas Center. But because this campus uses the latest technology, the bank plans to revolutionize many of its processes, including risk management.

People often ask UnionBank Chairman Edwin Bautista: why build an innovation campus at a time when the office/work-from-home hybrid mode is all the rage and many meetings can be done via Zoom? Here is what he says to the naysayers: “Work must be visible, especially in innovation. If you want to let the organization know that we’re moving fast on innovative products, they need to know what’s going on across the bank.

The problem with Zoom, he says, is that only those in the meeting room would know what’s going on; there is no visibility to the rest of the organization. At this campus, visitors can see the bank’s sprint teams brainstorming in their beanbags.

And by working in a smart building, Bautista says employees have a “feel of the future” and are motivated to work hard.

“I’ve always been a big believer in touch and feel,” says Bautista. Customers, partners and guests can also “experience and see what agility is,” he adds.

Meeting rooms are equipped with flat screen monitors that use touch technology. So, instead of just reading PowerPoint presentations, the presenter can write on them like on an electronic blackboard and annotate in real time.

Programmers from UBX, the fintech arm of UnionBank, work on this campus. It is also the headquarters of UnionBank Digital, which aims to strengthen the country’s digital economy and build trust and governance in the space.

Besides being the first local bank to adopt blockchain, UnionBank is also moving into the metaverse or 3D iteration of the internet. Imagine transacting with an Oculus headset at a metaverse bank branch. This campus is designed to be a breeding ground for many high-tech solutions. 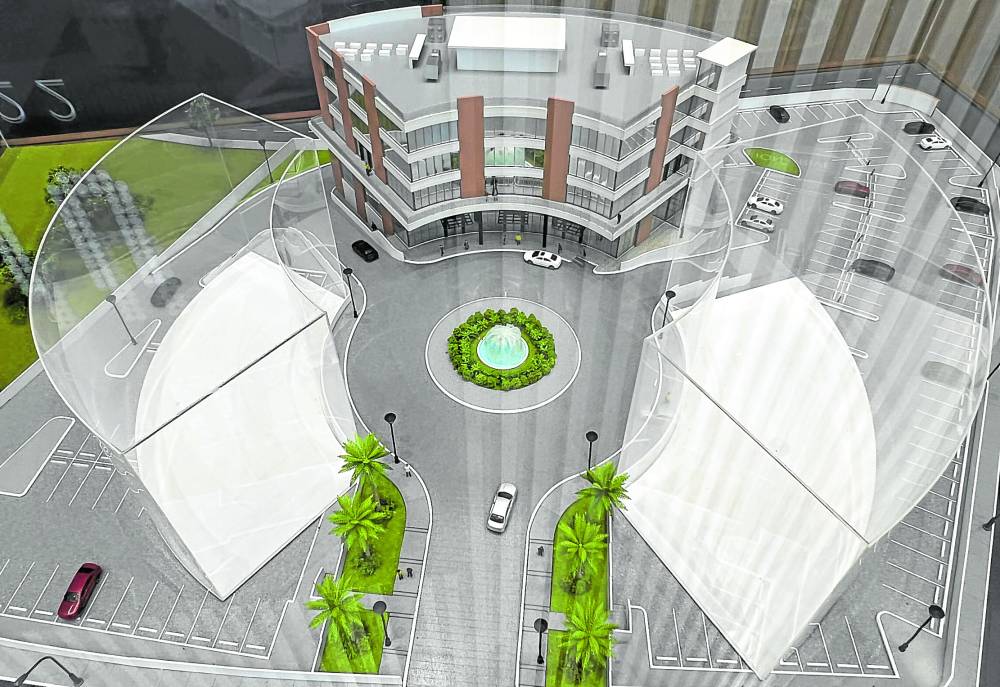 MASTER PLAN The design of the UnionBank Innovation Campus was inspired by Apple’s circular “Mothership” in Cupertino.

Of course, it won’t be an innovation campus without a patent wall, literally a wall where tech companies display their patent filings as a visible representation of their culture of innovation.

In the case of UnionBank, its patent wall currently includes 16 records issued by the Intellectual Property Office of the Philippines to the bank as of May 2020, including those related to blockchain, AI and technology. ‘data analysis. UnionBank Mobile App, The Portal, The Ark, akin, XLOG, Project i2i, PHX Stablecoin, Financial Supply Chain and GC Blockchain are some of the banking products that already use these technologies.

The bank also has more than 40 patent applications still pending, and the number continues to grow.

“Did you notice that the other wall is empty?” Bautista says with a big laugh, suggesting there’s plenty of room for the bank to register more patents.

“This wall shines a light on the people behind our products and services, their ideas, and UnionBank’s continued innovation. We thank the people behind these projects and their brilliant ideas that created meaningful impact and breakthroughs that enabled the transformation we are proud of today,” said Joey Rufo, Chief Security Officer of the information from UnionBank. “For us, this wall is a reminder that we never stop, no matter what path we think we have already reached.”