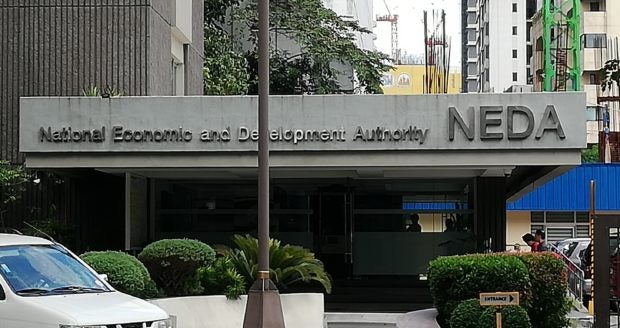 The Marcos administration will soon convene the Legislative-Executive Development Advisory Council (Ledac) to push for its priority bills, including a Department of Water Resources they hoped to see put in place during the 19th Congress in Classes.

After the Philippines Management Association (MAP) economic briefing last Friday, Socio-Economic Planning Secretary Arsenio Balisacan said in an interview that Ledac will meet once the Congress – House of Representatives and the Senate – will have chosen its members, and upon the appointment by President Marcos of representatives of the private sector and the regional development council.

Balisacan, who heads the national planning agency National Economic and Development Authority (Neda) serving as Ledac’s secretariat, said they have already written and followed up with the president and lawmakers to put Ledac together.

The Neda leader said the priority legislation Mr. Marcos mentioned in his State of the Nation Address last month should ideally pass Congress soon. “The problems of our country are very urgent, especially as we are still suffering from the pandemic. It is in our interest to push them as soon as possible,” he said.

Also among the priority bills of the Marcos administration are the unified system of separation, retirement and pension; law on electronic governance; national land use law; National Defense Act; mandatory reserve officer training corps and national service training program; enabling legislation for the natural gas industry; amendments to the Electric Power Industry Reform Law; amendments to the build-operate-transfer law; and the creation of a Department of Water Resources, Balisacan said.

Balisacan noted that the Philippines remains vulnerable to water issues. “We are surrounded by water – ironically – but we have droughts, problems with fresh water supply, irrigation and floods. It only tells you how much [a Department of Water Resources] is.”

“There are so many institutions and agencies created over time to address these issues, but the current setup is so complex and so inefficient,” Balisacan said.

The head of Neda assured the public that a water resources department would not end up as another unnecessary layer of bureaucracy, given that the proposal had been well researched and even recommended by the National Academy of Science and Technology. “It’s one of those agencies that, for me, I consider so crucial.” INQ