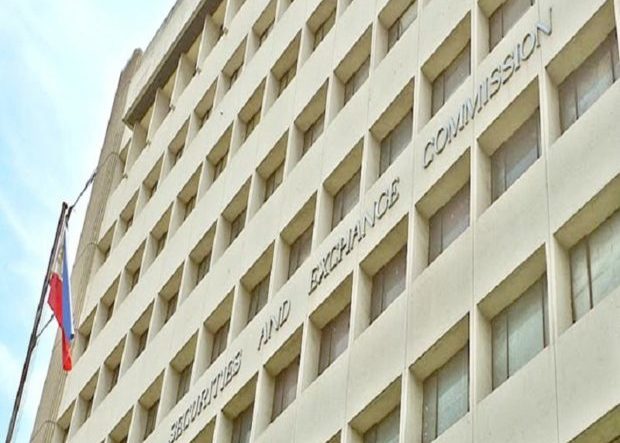 A company that illegally solicits investment for a fictitious hospital it is supposed to build in Calamba, Laguna, has been deregistered by the Securities and Exchange Commission (SEC).

The SIFT further noted that the profits and returns promised by Suhail Medical would come from the investments of the new investor-members, not from its actual operations.

“Necessarily, this program is not sustainable as it must rely on a continued influx of new investors in order to make payments to previous investors, all the more glaring as it does not yet have any actual operations to strictly speaking,” the order reads. .

In addition, EIPD has obtained a certification from the Health Facilities and Services Regulatory Office of the Ministry of Health stating that no license has ever been issued to a Suhail Medical Center located in Calamba. There was also no demand to build such a health facility.

Suhail Medical has solicited public investment worth 1.06 million pesos per condominium seat for its supposed hospital. Investors also had the option of purchasing “half a seat” for P550,000 each.

In doing so, the SEC declared that Suhail Medical had committed an “ultra vires” act under Section 44 of the Revised Companies Code of the Philippines (Republic Act No. 11232).

The company’s activities also constituted “serious misrepresentation as to what it can do, to the great prejudice or prejudice of the general public”, a ground for revocation of a company’s registration certificate under the decree Presidential Order No. 902-A, the SEC order says.

The company promised investors returns in the form of quarterly income based on the hospital’s performance, free labs and exams for co-owners and their relatives, and lifetime income.

Suhail’s scheme involved securities, specifically an investment contract, whereby a person invests their money in a joint venture and is made to expect profits primarily from the efforts of others, according to the SIFT.