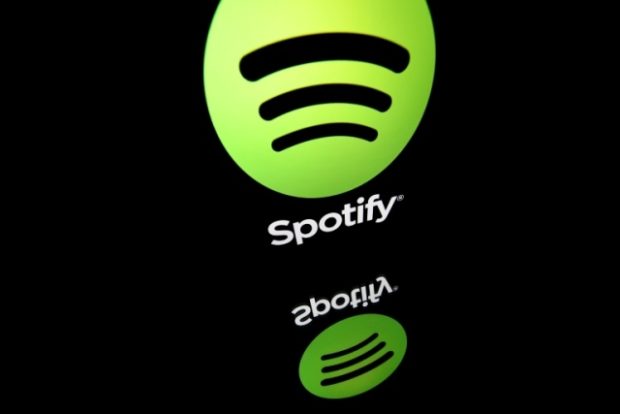 Between April and June, the Swedish giant suffered a net loss of 125 million euros ($126 million), compared to 20 million euros in the second quarter of 2021.

During the same period, the number of paying subscribers increased by 14% to reach 188 million out of a total of 433 million, including non-paying users.

The 19% increase in total users is the largest ever in the second quarter, the company said.

Analysts had expected a loss of 127 million euros ($128 million) and an increase in paid subscribers to 187 million, Bloomberg reported.

The rise in the number of paying subscribers has thwarted concerns that the rising cost of living will cause consumers to cut back on non-essential spending such as entertainment.

Spotify blamed the losses on rising personnel costs after expanding its team and new acquisitions as it expands its reach in the podcast world.

At the end of the second quarter, Spotify listed 4.4 million podcasts on its platform, an increase of 400,000 compared to the end of March.

The number of users who engaged with podcasts grew in “substantial double digits” year-over-year and “podcast consumption rates per user continued to rise,” it said. he declares.

Spotify expects operating losses of 218 million euros in the third quarter due to unfavorable exchange rates.

The euro has slumped against the dollar in recent months, triggered by the war in Ukraine and growing risks to the economy of the European Union, as well as a relatively slow increase in interest rates by the ECB.