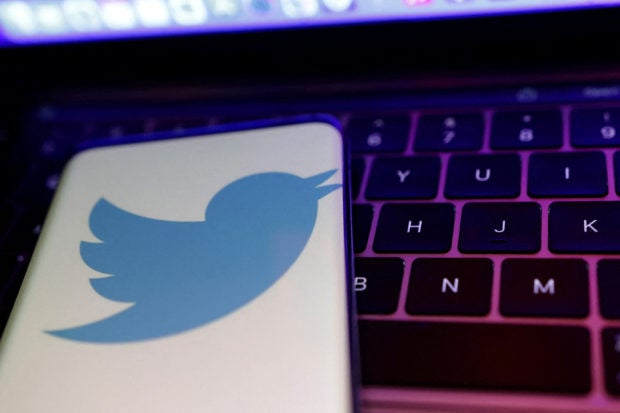 Employee attrition is currently at 18.3%, Twitter executives told staff at a company-wide meeting, the audio of which was heard by Reuters. Before Musk made his $44 billion bid to buy the company, attrition hovered between 14% and 16%, which was consistent with competitors, the executives had previously said.

The months-long chaos over Musk’s takeover has caused some employees to flee, current employees told Reuters.

The staff meeting came a day after former Twitter security chief Peiter “Mudge” Zatko said in a whistleblower complaint that the social media company misled federal regulators about its defenses against hackers and spam accounts.

The San Francisco-based company is also heading to trial in October after suing Musk for trying to walk away from the takeover deal.

Ahead of the news, Twitter contacted “various agencies” around the world, General Counsel Sean Edgett said.

“We have never made material misrepresentations to any regulator, to our board, to all of you,” he said.

During the meeting, Twitter staff questioned company executives about whether Twitter would hire or promote more junior employees and how Twitter could achieve its growth goals given the employee exodus.

“The only way for us to deliver is if we focus on fewer things and have it proportional to the number of people here,” Agrawal replied.

Jay Sullivan, Twitter’s managing director for consumer and revenue products, gave the first details of a new project to explore ways to give users more control over the content they see on Twitter. . The idea of ​​giving users more control helps shape Twitter’s work on content moderation, but the new project would embed the philosophy into product roadmaps, Sullivan said.

The US Senate Judiciary Committee said Wednesday it would hold a hearing with Zatko on September 13, the same day Twitter shareholders will vote on whether to approve the deal with Musk.

Also on Wednesday, attorneys for Twitter and Musk attended a hearing in Wilmington, Delaware, to decide whether Twitter should provide documents and data sought by Musk to challenge the company’s estimates regarding Twitter’s accounts. spam on its platform. Musk’s attorneys briefly mentioned Zatko’s allegations.

The judge said at the end of Wednesday’s hearing that she would consider the arguments before making a decision.